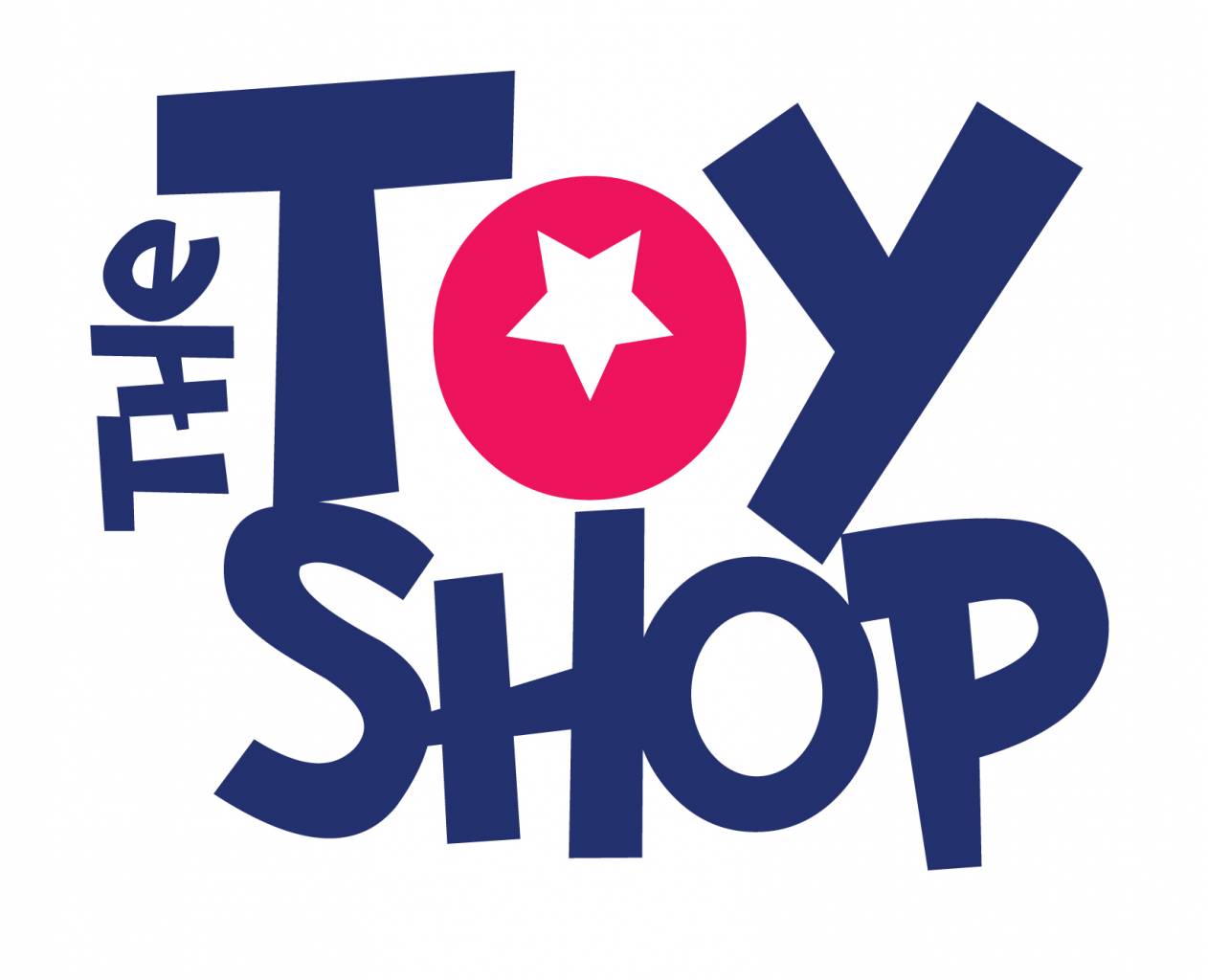 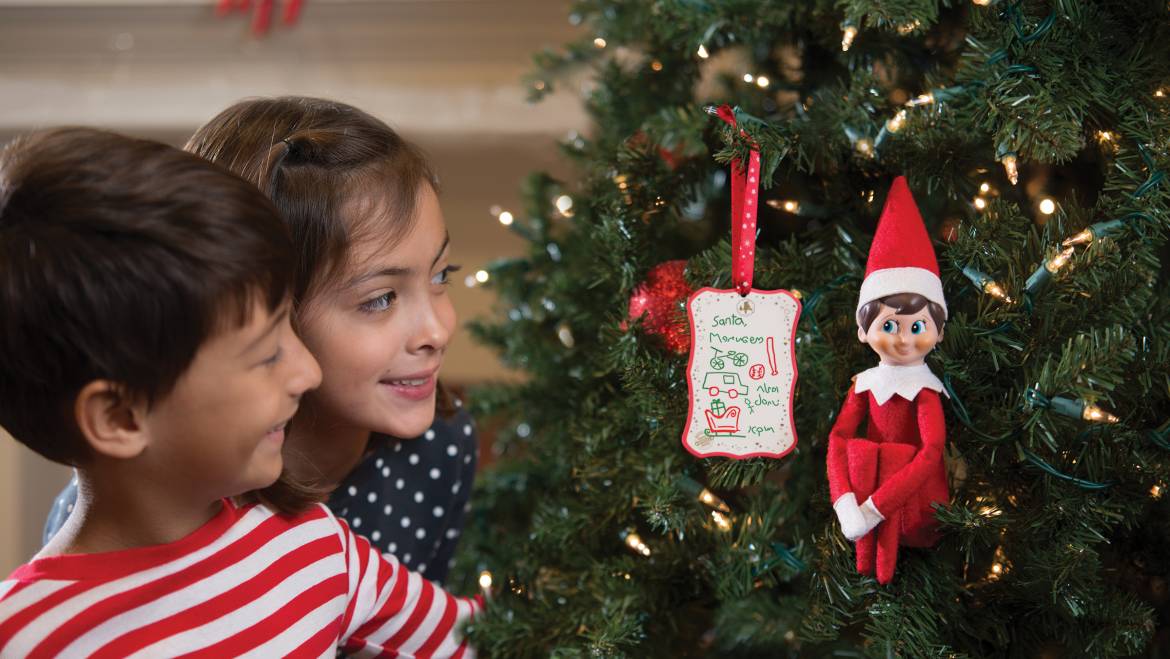 By now, it’s very likely that you have heard of the latest Christmas tradition The Elf on the Shelf — both the children’s illustrated book and the scout elf. For those of you that don’t know, the way it works is that once an elf is adopted by a family, he becomes an integral part of that family’s Christmas traditions each year thereafter. The North Pole writes about the role that each family’s scout elf plays, saying;

“When a family adopts a scout elf and gives it a name, the scout elf receives its Christmas magic and can fly to the North Pole each night to tell Santa Claus about all of the day’s adventures. Each morning, the scout elf returns to its family and perches in a different place to watch the fun.”

1. The book was written by a mother and a daughter.

In 2004, Chanda Bell, a mother herself at the time, was eager to re-connect with her own mother, Carol Aebersold. Based on their love for Christmas, family, and their shared family memories, they decided to write a book together.

2. It faced a lot of initial rejection from publishers

In the book’s early stages, Chanda and Carol pitched their book to publishers but were sadly rejected by 10 separate agents. Each person they brought the idea to agreed that it seemed like a “cute idea” but in reality, that’s all it really was. They thought that no child would be really interested in a rhyming book.

It was Chanda’s persistence that enabled her and Carol to keep trying which led to the duo to self-publish their own book after seeking advice from one of the agents that they had visited.

In the book, The Elf on the Shelf: A Christmas Tradition, the names of Chanda’s children are hidden in Santa’s book of names.

4. And they appear in the movie too!

The main characters in An Elf’s Story, The Elf on the Shelf’s animated Christmas tale, are named after Carol’s grandchildren.

5. Elf on the shelf is loved worldwide

6. They receive A LOT of letters

7. You can buy outfits and accessories for your elf

Mrs. Claus is now a fashion designer designing elf fashions for the Claus Couture collection which you can get here. Mrs. Claus was inspired by her first design, a jersey jacket that was drawn by Chanda’s son

8. It has been published in three languages!

The Elf on the Shelf books have been translated into French, Spanish, and Japanese.

9. There are MILLIONS of elves

More than 10 million elves have been adopted since 2005, making it one of the most popular Christmas toys EVER!

Want to find out more?

Their website offers a new avenue through which children can explore the world of The North Pole as well as interact with Santa and his magic little friends. Santa has his own blog, there are portals where children can send Santa their wish lists, craft ideas, elf name inspiration to name only a few of the countless activities they have available on site.